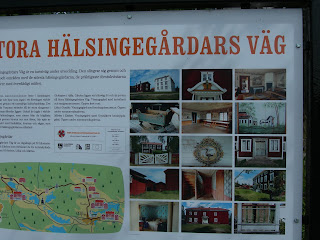 In 1846, a few hundred people from, among others, the provinces of Hälsingland (c. 300 km from Alfta) and Uppland, all followers of the preacher Erik Jansson, established the colony of Bishop Hill in Illinios. 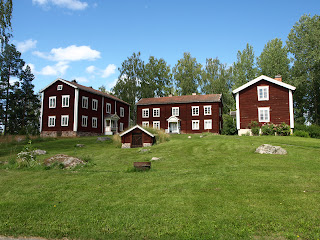 In the same year, around 20 of Jansson's followers abandoned Bishop Hill and established a community in Chicago. After this the emigration to America began in earnest, new settlements appeared, primarily in Illinois and Minnesota. 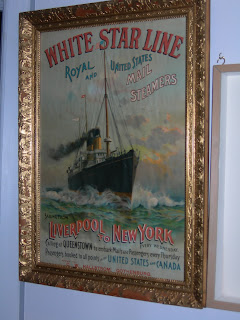 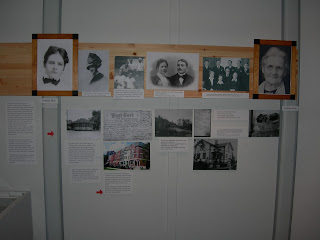 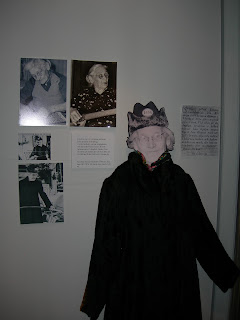 During 1846-1850, 3,917 people emigrated from Sweden to the USA, of which 382 (10% of the parish population) were from Alfta. In 1846, every fourth Swedish emigrant was from Alfta and during the entire period, close to 50% of the emigrants came from the province of Gävleborg. 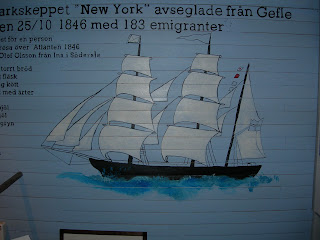 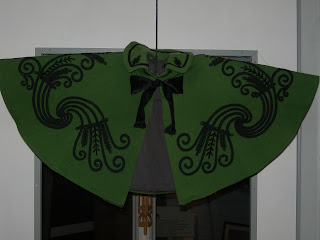 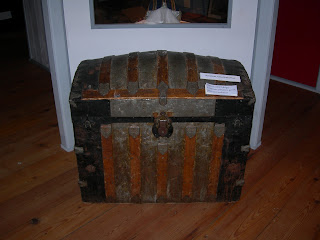 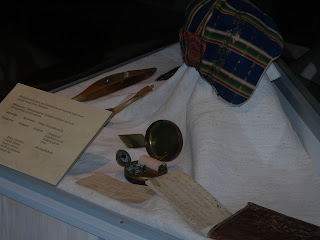 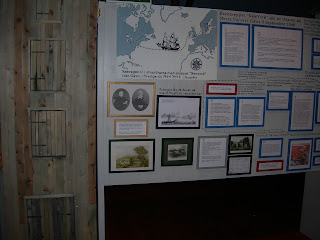 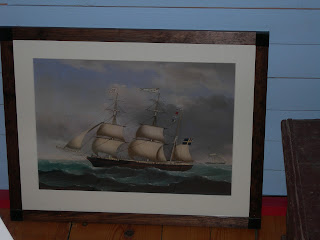 By the end of the mass emigration in 1920, around 1.4 million Swedes had left Sweden for America. At that time, Sweden's population was only 3.5 million. That means that one of every fourth Swede had emigrated. Around 200,000 of these emigrants returned to Sweden sooner or later with American ideas. Swedes have also had a great impact on America's development. In fact, the city of Chicago was largely built by Swedes 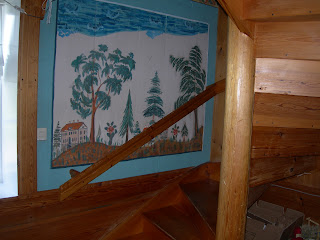 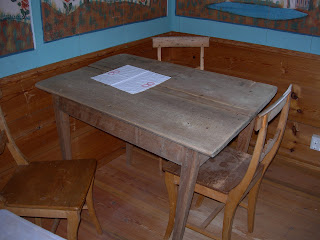 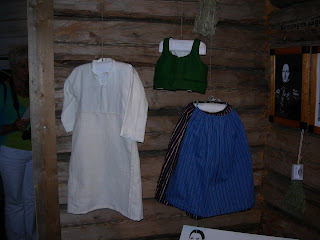 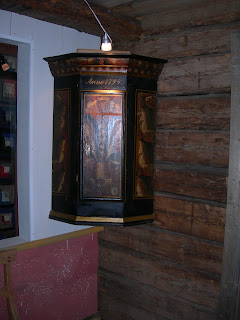 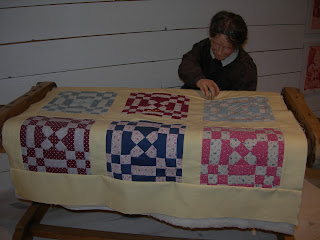 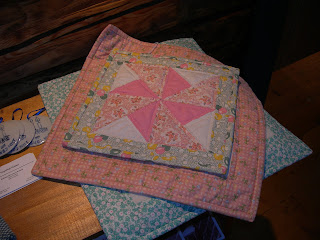 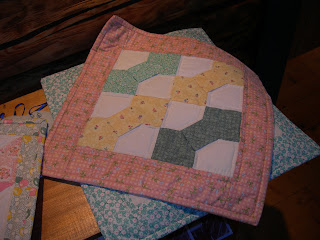 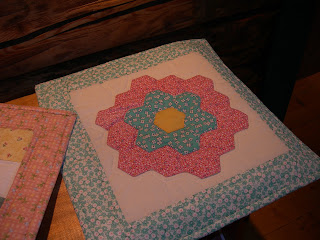 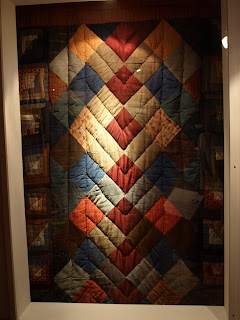 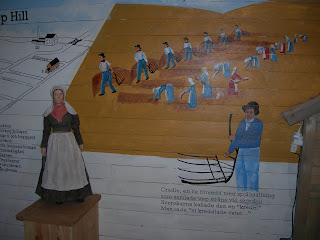 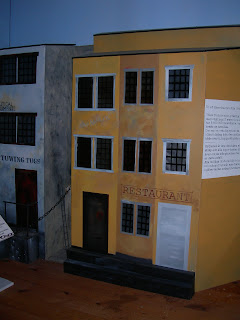 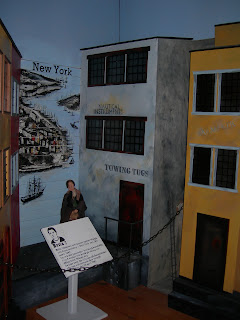 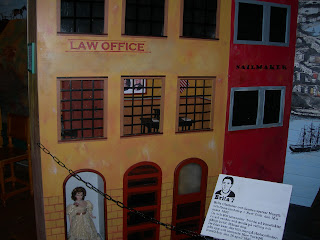 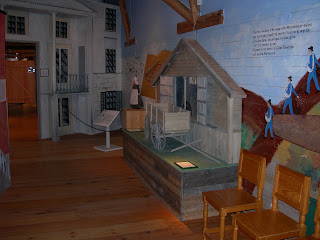 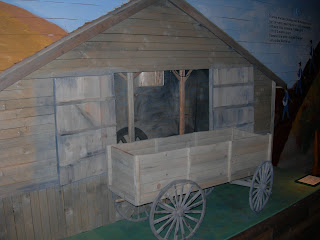 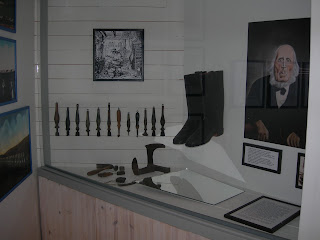 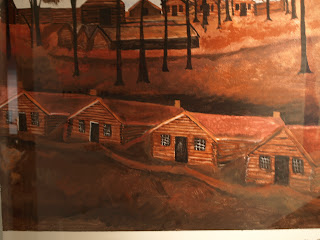